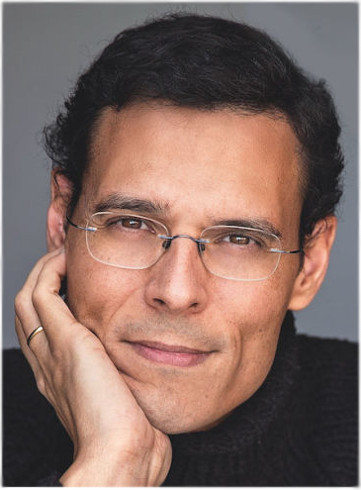 Marcos Chicot was born in Madrid, Spain, in 1971. He has a BA in clinical and occupational psychology as well as in economics. He wrote his first novel, Oscar, in 1997. In 1998, he wrote Gordon's Diary, which won the Francisco Umbral Award. Two years later, he wrote a novel for young readers that won the Rotary Club International Literary Award. He has been a finalist in short story and novel contests such as the Max Aub Award, the City of Badajoz Prize, the Juan Pablo Forner Award, and the Planeta Prize.

His novel Killing Pythagoras was the best-selling ebook in Spanish in the world in 2013. In 2014 his new novel -Lord of Minds- has been published.

He donates ten percent of the profits from his books to NGOs for people with intellectual disabilities, and he is profoundly grateful to his readers for making this possible.

For more information about the years he spent researching and writing Killing Pythagoras, click here to read the story behind the novel.